Paul Sparks
Mickey Doyle (played by Paul Sparks) is a Philadelphia gangster. He has moved to Atlantic City to get into illegal production and bootlegging of alcohol and is the main rival of Chalky White. Doyle's sense of humor, ambition and lack of loyalty often cause problems for him but he is a shrewd manipulator.

He was born Mieczysław Kuzik in 1888. He changes his name to Doyle shortly before the series begins.

Mickey Doyle bears similarities to Mickey Duffy, a Polish bootlegger in Philadelphia in the 1920s.[1] He was killed in 1931.[2]

Paul Sparks’ mannerisms are clearly influenced by Roscoe Karns’ portrayal of Mr. Shapeley in It Happened One Night. 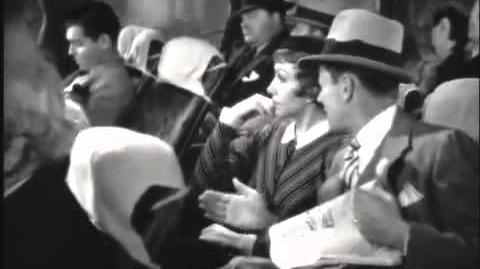