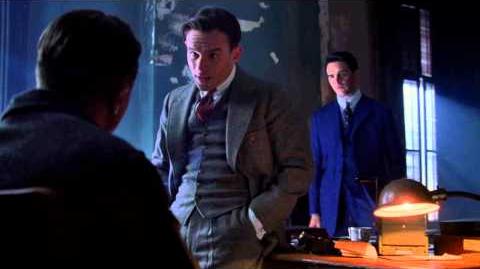 The episode received generally positive reviews from critics. The A.V. Club awarded the episode a B+ saying, "It’s moments like these—Jimmy in Rothstein’s office, Jimmy at the poker game, Chalky in a cell with Purnsley—that make Boardwalk Empire a much better show than its detractors allow."[1] IGN gave it an 8 out of 10, noting the improved pacing, "'Ourselves Alone' seems to be a direct response to those who had issues with the overall pacing of last season, complaining that the gears on Nucky's political machine turned too slow. It's only the second episode of the new season, and Nucky's already plotting retaliation against those challenging him."[2]