Boardwalk Empire Wiki
Register
Don't have an account?
Sign In
Advertisement
in: Episodes, Season 2, Season 2 Episodes, The Age of Reason

The Age of Reason

"The Age of Reason"

"The Age of Reason" is the sixth episode of Season 2 of Boardwalk Empire, and the 18th episode overall. The episode was written by staff writer Bathsheba Doran and directed by Jeremy Podeswa. It originally aired on 30 October 2011.

Margaret Schroeder prepares her son for first communion necessitating a confession of her own to set an example. She admits impure thoughts for Owen Sleater but says nothing of her arrangement with Nucky Thompson. Nucky's election fraud troubles return when a senator pressures the Attorney General to pursue a conviction. At the hospital Nelson Van Alden teeters on the brink of professional and personal confessions as his suspicious subordinate slowly succumbs to third degree burns. Lucy Danziger gives birth alone. Jimmy Darmody is surprised when Lucky Luciano is protecting the liquor shipment he goes to hijack; instead of completing the hijacking Jimmy decides to follow advice from a new source and partners with Luciano to take over Nucky's entire bootlegging operation. 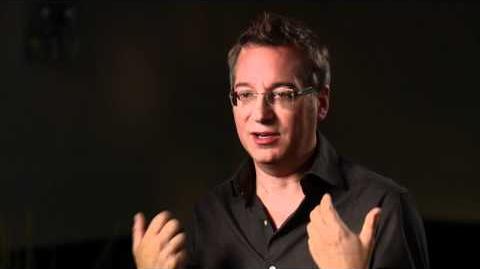 "Not every insult requires a response"