Two Boats and a Lifeguard

"Two Boats and a Lifeguard"

Nucky Thompson has problems on multiple fronts. Since his brush with death he is having strange dreams and getting little sleep. Margaret Schroeder is worried about her sick daughter and the safety of Nucky and her family after the shooting. Esther Randolph continues to build the legal case against him. He confirms that Jimmy Darmody is behind the assassination attempt. Finally his father, Ethan Thompson, dies. Nucky takes advice from Johnny Torrio and Arnold Rothstein and decides to feign retirement and go to Ireland to raise funds for a counterattack. He asks Chalky White to orchestrate a strike by African American workers while he is gone.

Jimmy faces mounting frustration with his allies: Manny Horvitz is pressuring him for money; Mickey Doyle continues to irritate him; his wife Angela forces him to be honest with her about his business dealings; and he is deaf to warnings about Nucky from Eli Thompson. He loses control at a victory party after Nucky's retirement and throws Mickey from the balcony onto a table in front of Manny. Angela attends a different party and kisses a new acquaintance, Louise.

Prohibition Agent Nelson Van Alden hires a nanny to care for his daughter. He continues to skim money seized from raids on businesses illegally selling alcohol. 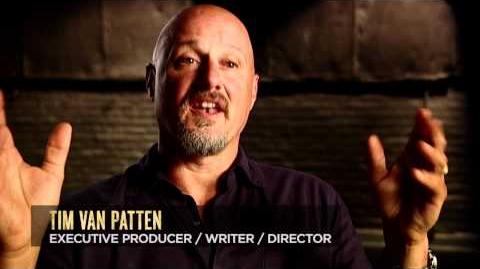